Car of the Month: Maserati Granturismo 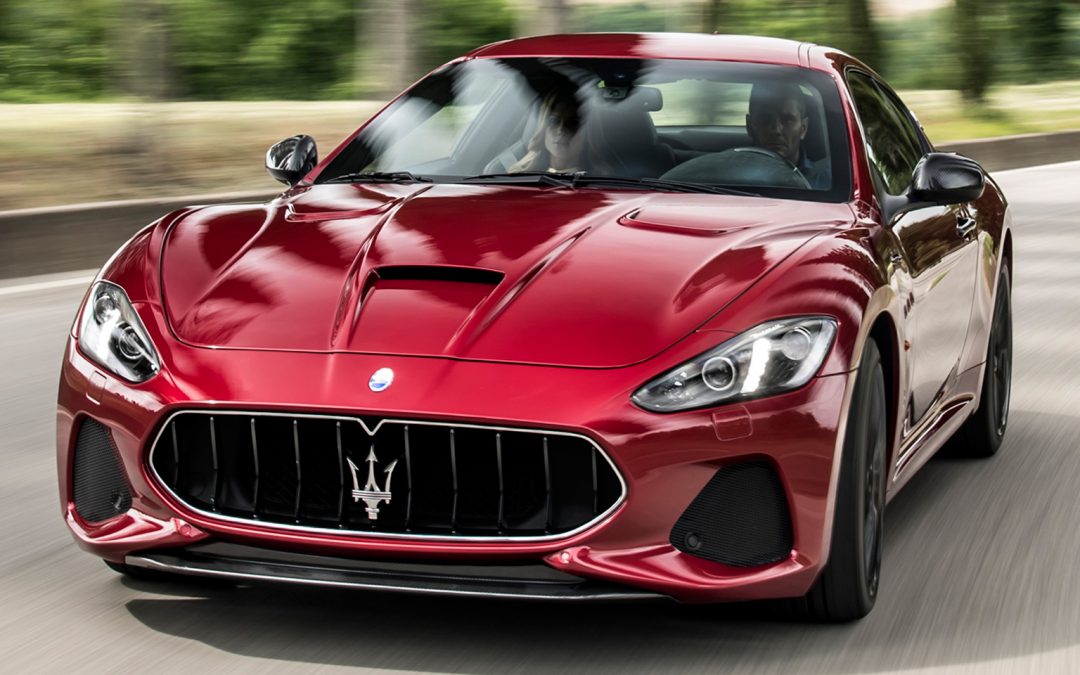 Stunning Maserati Gran Turismo, that we simply couldn’t resist but make it the car of the month. ⁣

It’s an updated model, which for the first time appeared before a broad audience at the door of the New York Stock Exchange. In fact, the new vehicle is the first planned restyling of the 2008 model. ⁣
⁣
The manufacturer seriously approached the modernization of the technical filling, equipped it with a full range of advanced options and slightly modified the design. ⁣
⁣
For instance, some innovations were taken from the Alfieri concept:⁣
⁣
> The aggressive elongated headlamps with frilly sections of LED daytime running lights and several blocks of focusing lenses are absolutely striking.⁣

> The radiator grille is made in the corporate style and features the manufacturer’s logo. It is very thin and consists of a set of concave vertically oriented edges with an elegant chrome border around the contour. ⁣
⁣
Car feed also turned out pretty spectacular. We want to reveal a small spoiler on the trunk lid – a chrome lining connecting the brake lights and two massive tailpipes of the exhaust system, which adds grace and futuristic feel. ⁣
⁣
Overall, the car has received several pleasant cosmetic changes that allowed it to keep up with the times; however, at the same time, did not break its refined and impetuous image.